Deep beneath the oceans of the Hawaiʻian Islands lie a host of great secrets of an ancient past and a golden future. Here, the memories and temples of the Lemurian civilization that once brought great harmony and wisdom to the Earth, have a revelation to share. The symphonic connections of the Lemurian streams of life await, so that you may remember Earth’s unspoken history. As this unearthing unfolds, we invite you to join us in a journey of grand discovery to uncover your ancient self. 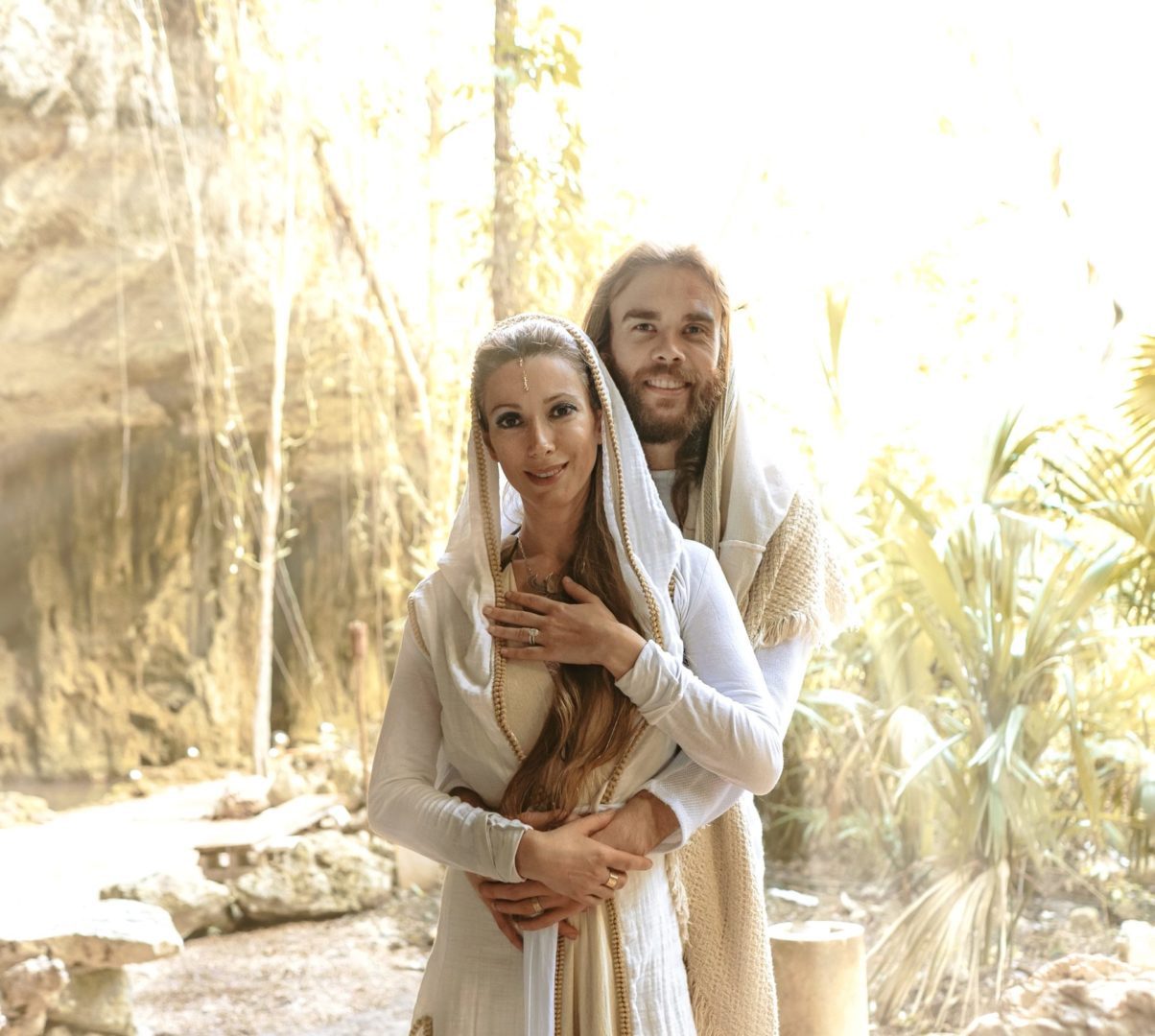 Stepping upon the soils of the aina (lands), a connection shall be made that may just ignite your soul in the remembrance of Lemuria and the harmony and great wisdom that was left behind in that golden age of time.

We shall be chanting and harmonizing with the lands and ocean and performing a sacred water ceremony that honors and aligns the waters of the cells in the body with the ancient waters of Lemuria and the life force and heartbeat of these lands.

To further open your awareness and vastly accelerate your ascension process, we shall be leading three Elixir of Life ceremonies to increase your mastery and embodiment of your Divine Self. 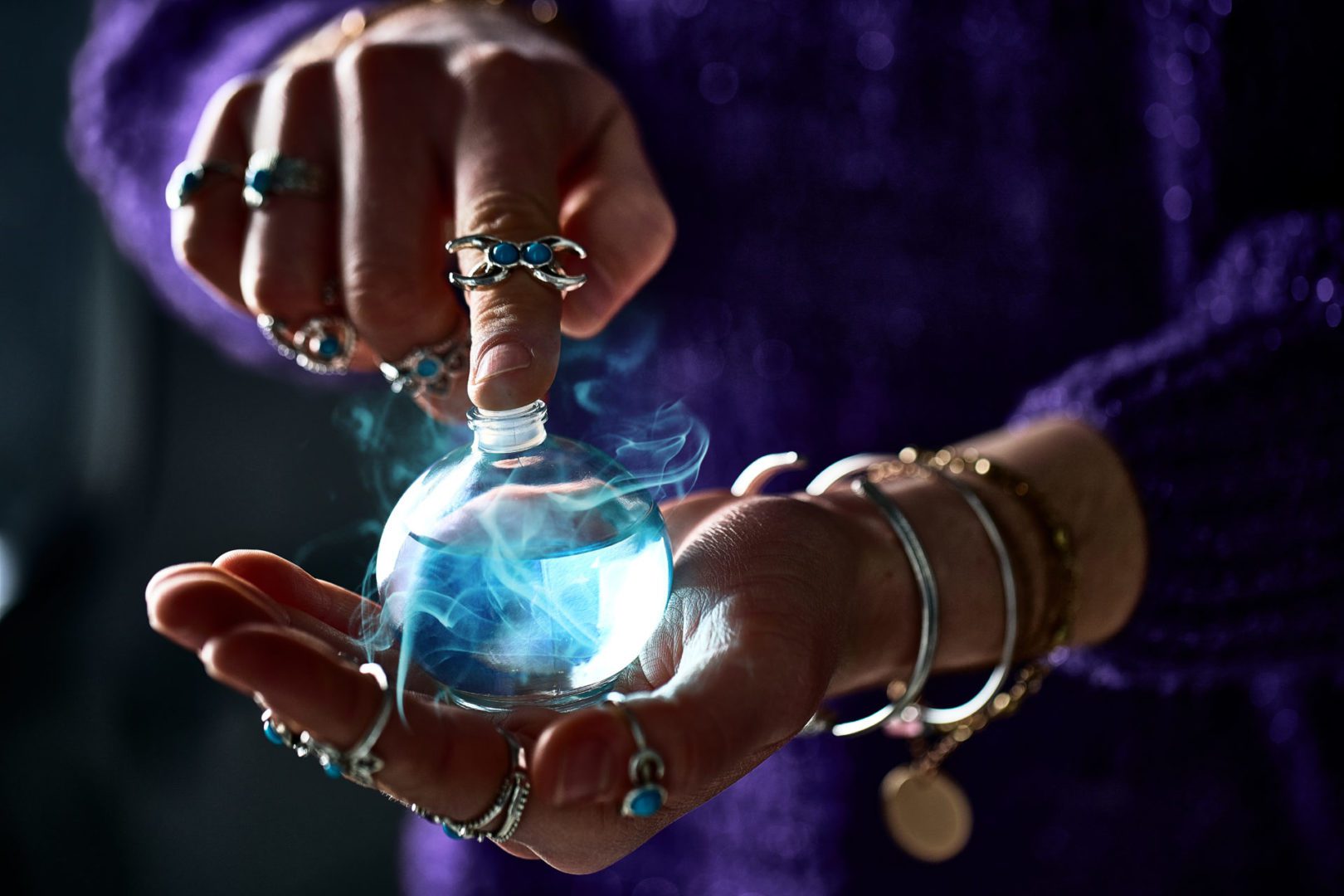 The Elixirs are created to open your mind and heart to the true nature of Self. Alchemized into a liquefied essence, these Elixirs are ancient formulas that have been brought back, from antediluvian times, to assist with spiritual enlightenment and the embodiment of Divine Consciousness. These profound Elixirs have left a mystical trail throughout the ages and have been alchemized only by the high adepts of secret spiritual orders.

Many advanced ancient traditions have left myths and legends about these different variations of the holy Elixirs. The Himalayan Immortals named it the Chintamani. The ancient Greeks spoke of it as Ambrosia. The Taoist Alchemists shared it as JinDan, the Universal Medicine. King Solomon encoded it within his temple legacy as the Cornerstone. Plato hinted towards its ingredients as the prima materia (first matter). Many medieval and renaissance alchemists attempted to recreate it as the Philosopher’s Stone. Ancient Kemet (Egypt), the Gods & Goddesses named it as The Elixir of Life.

As the Golden Age is ushered in, The Elixirs of Life may prove to be integral to bring forth the Divine Human template and unleash the light at the core of one’s being.

The absolute truth is becoming available to all, as it is the birthright of humankind to have the right to explore the immeasurable quality inherent within one’s own consciousness.

Nestled in the sacred aina (land) of Maui, the retreat ceremonies and special events shall be hosted at a beautiful Retreat. This sanctuary provides a wonderful environment for healing, rejuvenation, personal growth and inner peace. It is a perfect opportunity to connect more deeply with the earth, and in so doing to deepen your connection with nature and with the very ground of your own being. This is a beautiful environment with glorious views,  clean ion-filled ocean air and lush, organic fields and gardens. 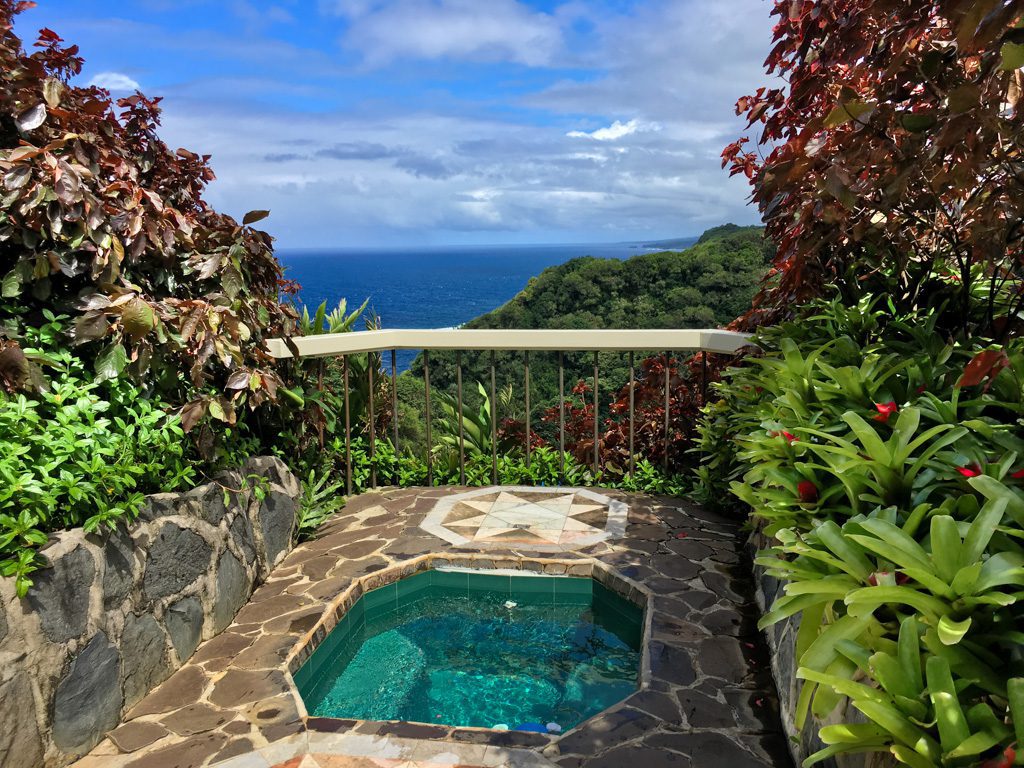 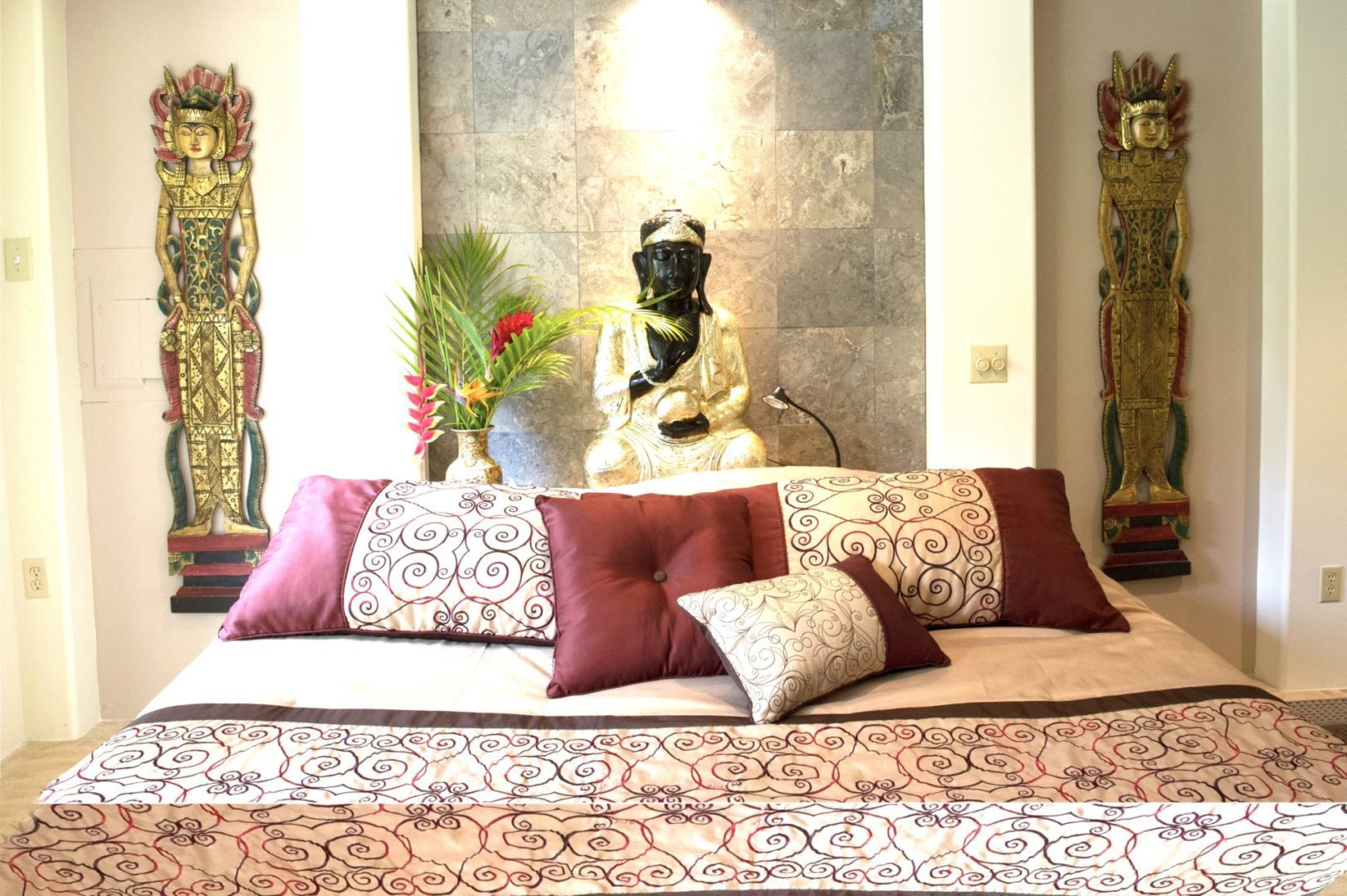 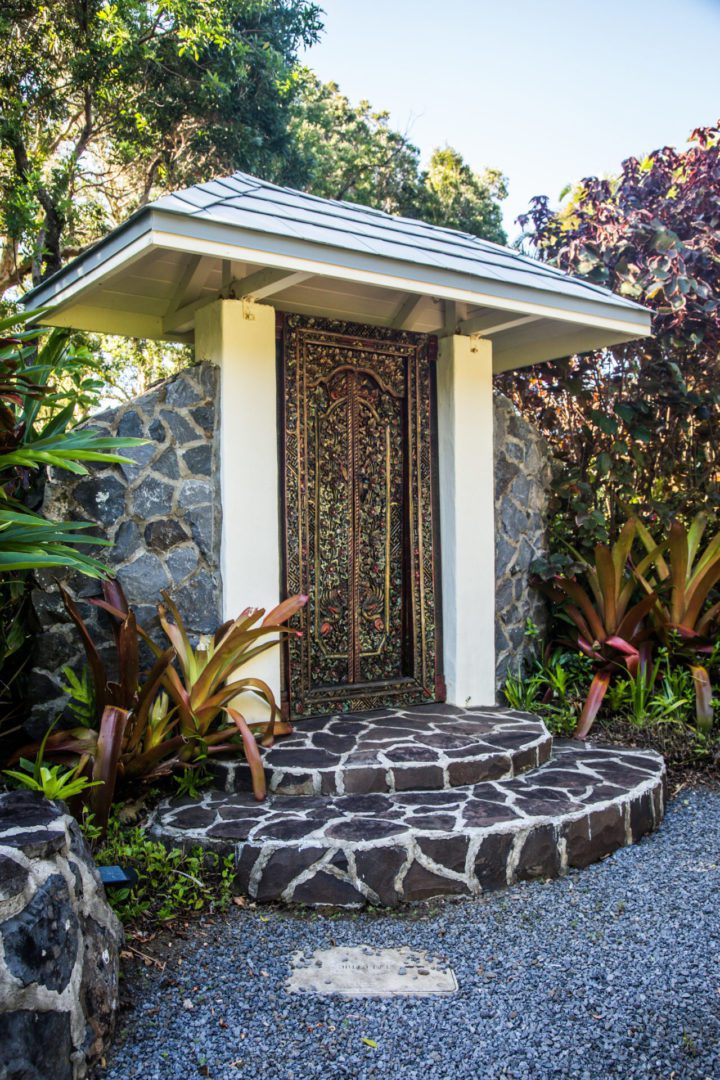 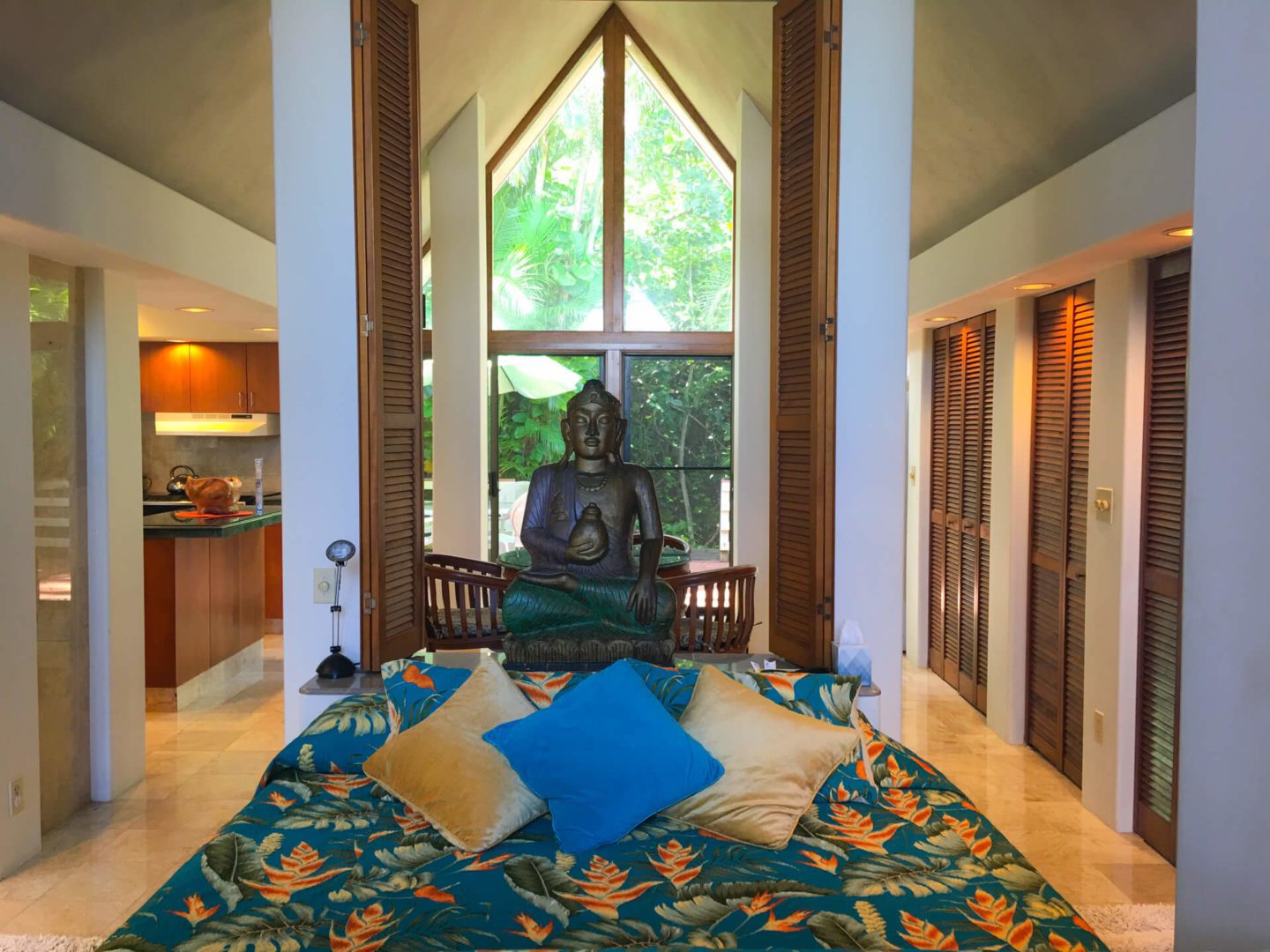 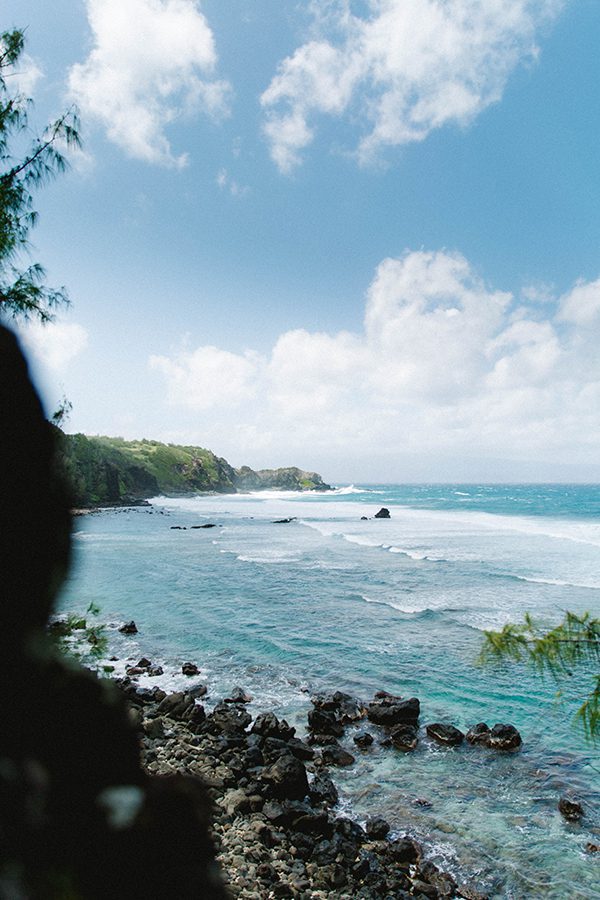 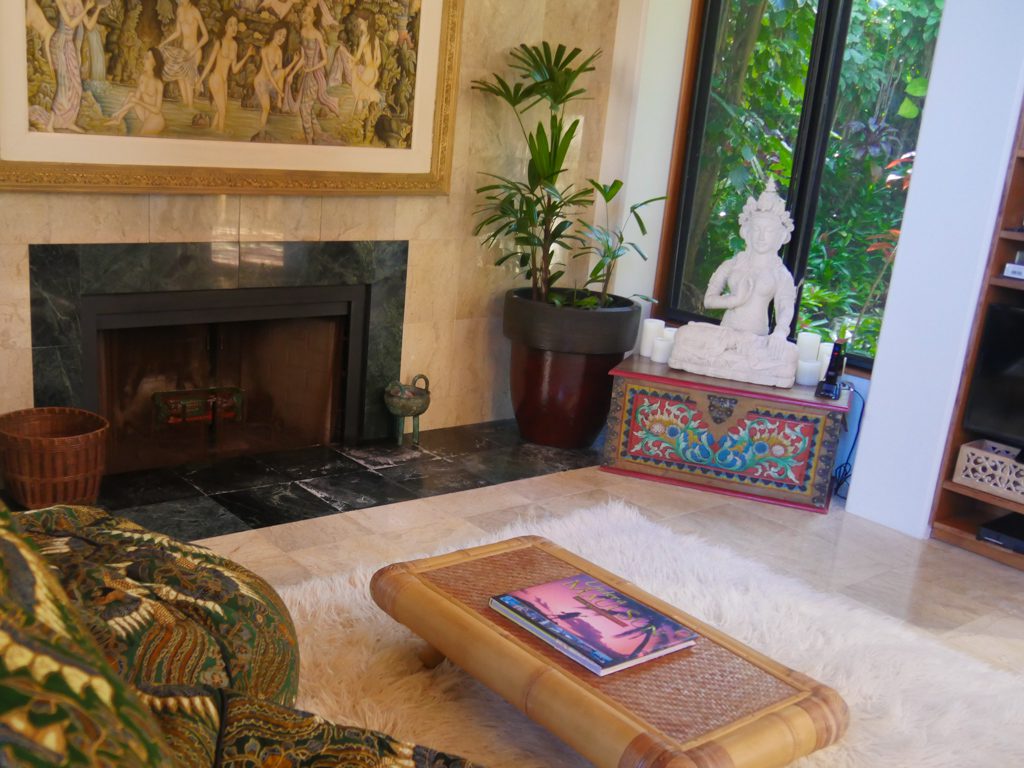 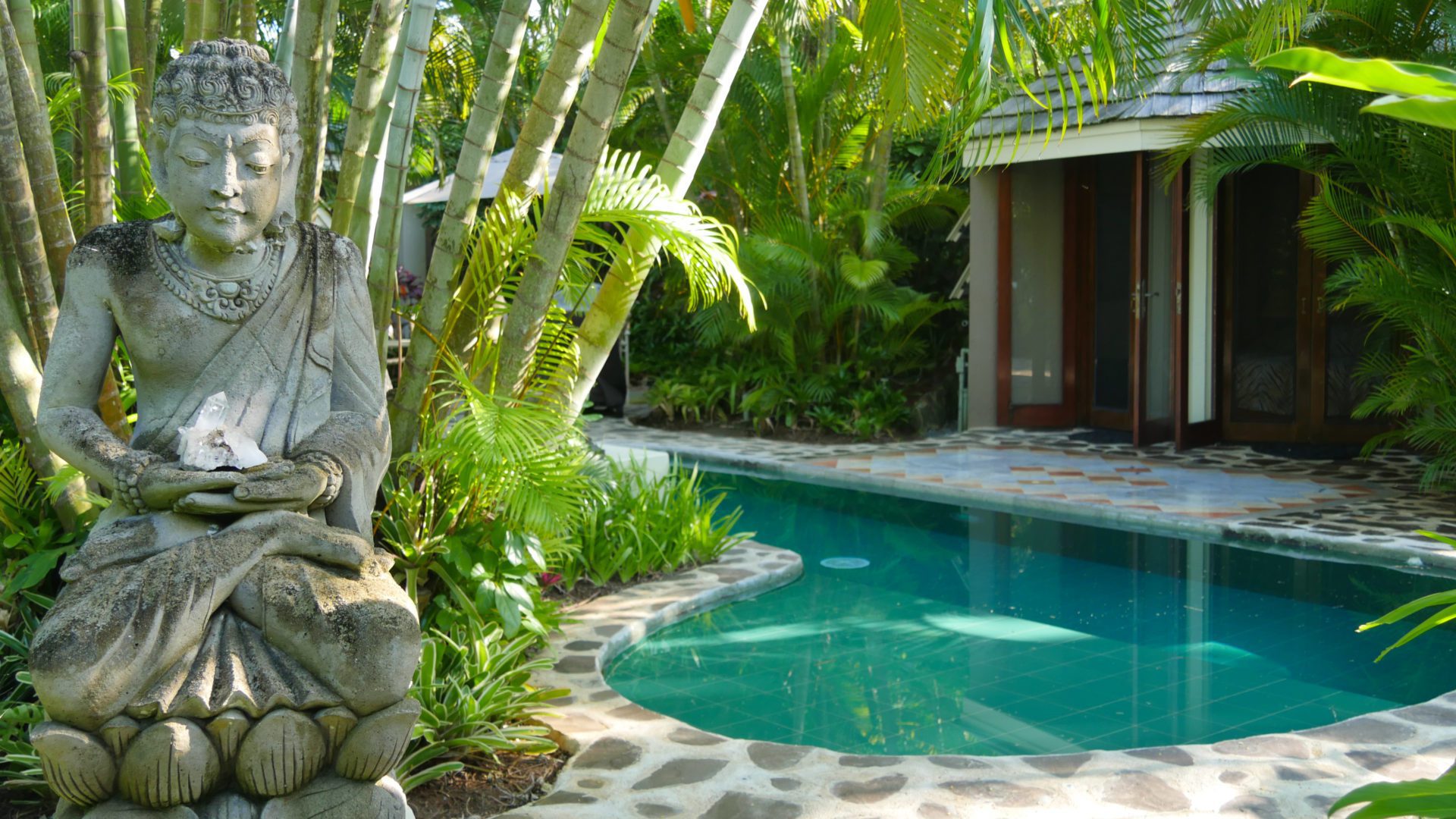 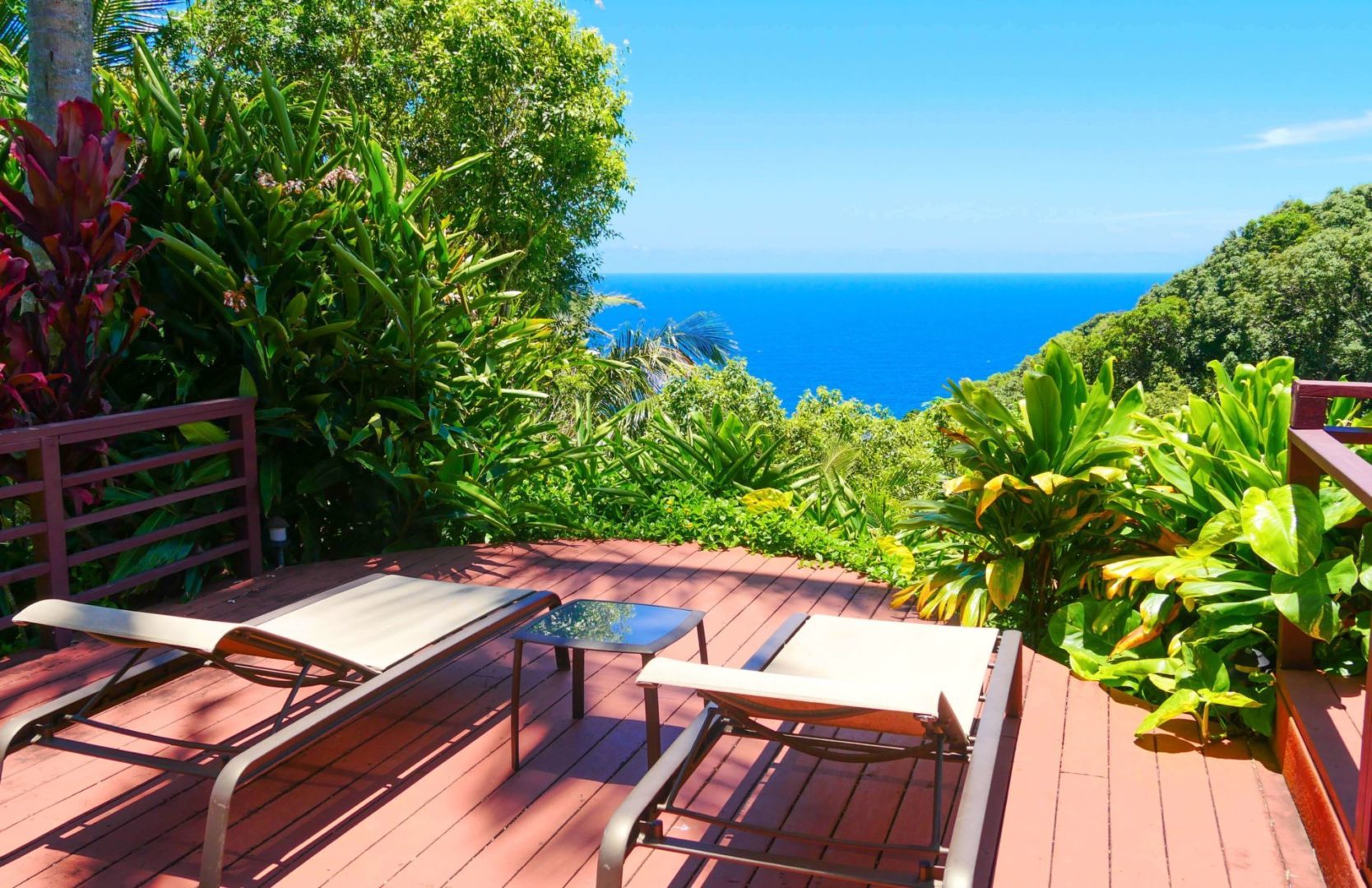 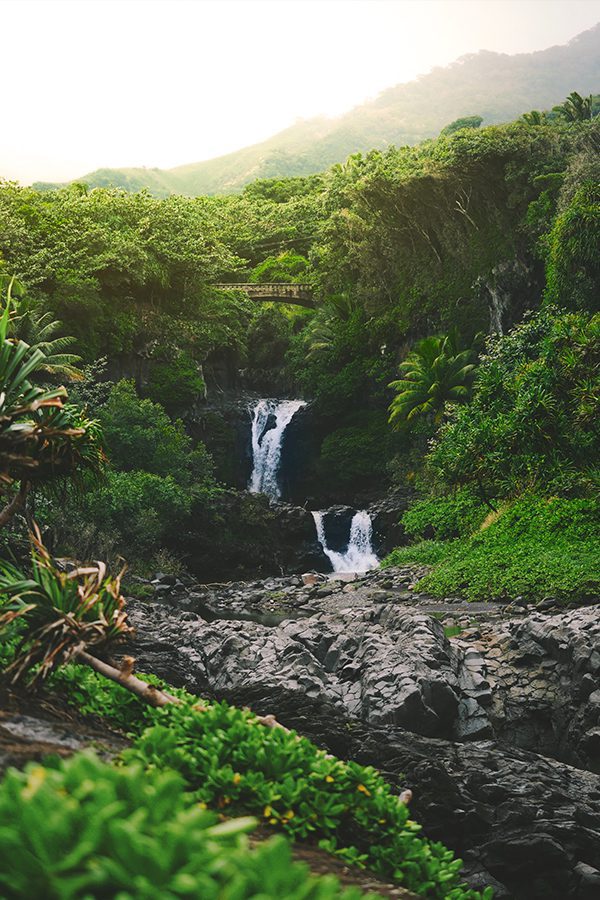 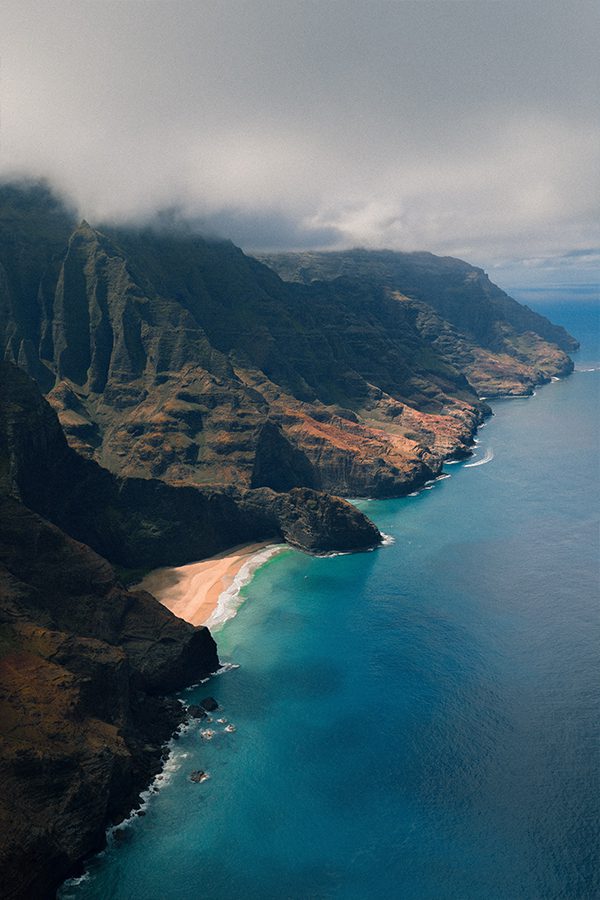 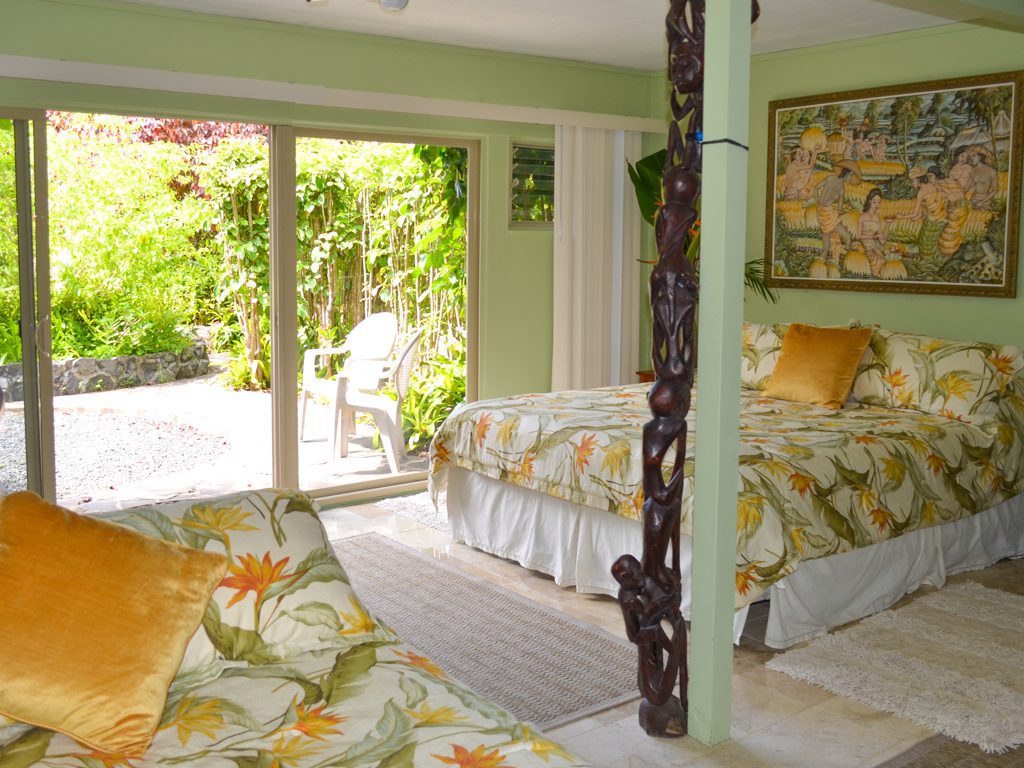 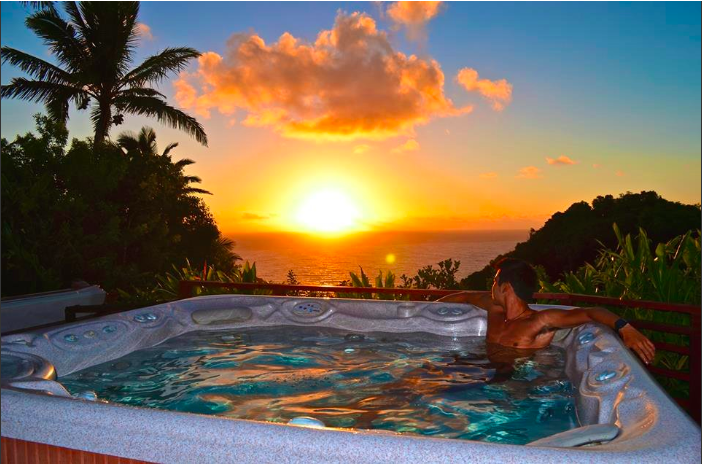 It is our joy to welcome you back home to the the divine truth of your being, and eternal love that you are. 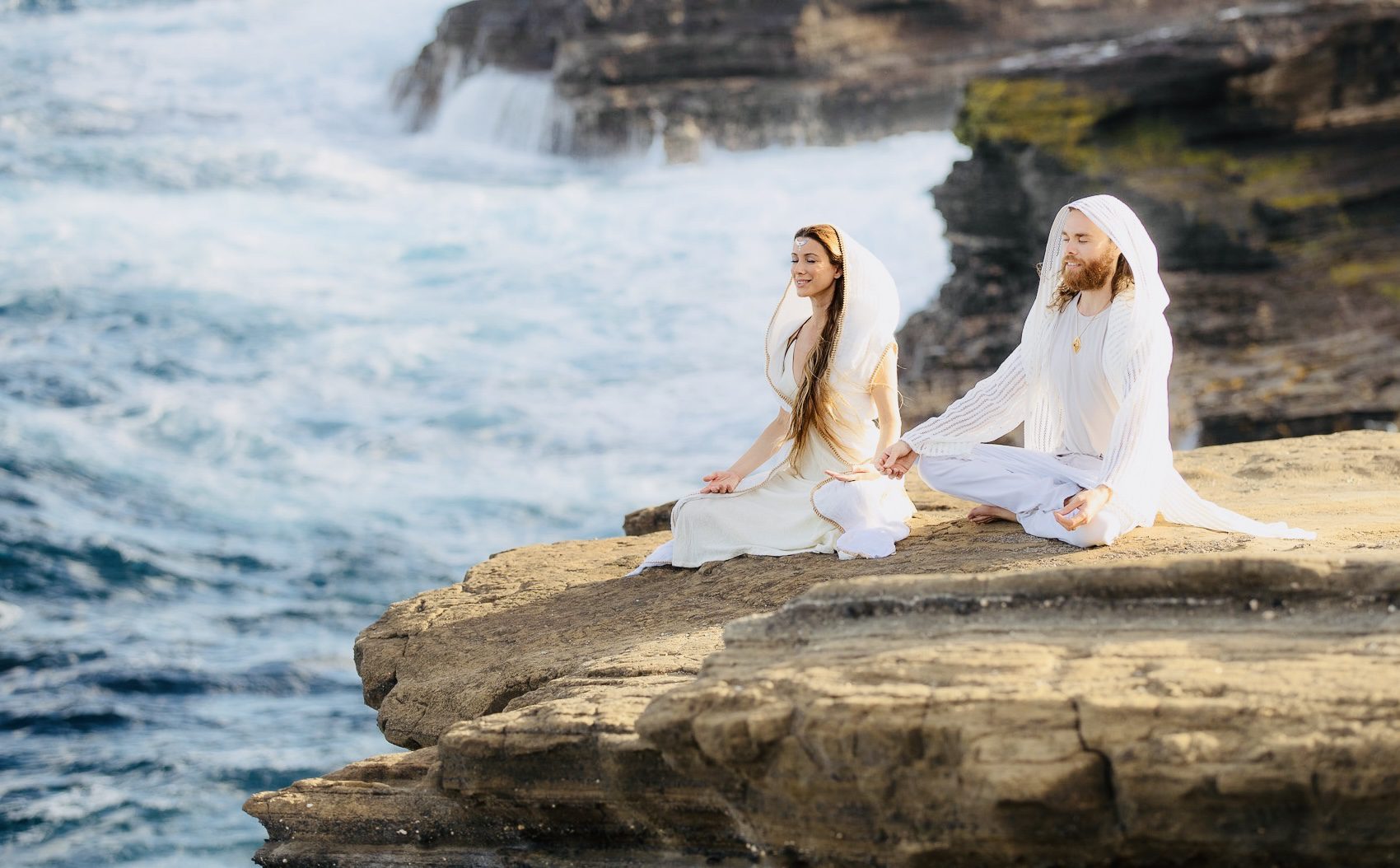 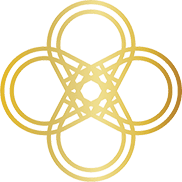 The Elixirs of life are ancient alchemical crystalline formulas that produce deep states of awareness and supreme healing for the unconscious mind, physical, mental, emotional and spirit bodies. 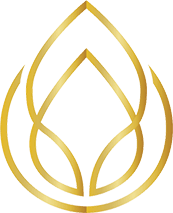 Receive direct initiation into the holy sciences of inner alchemy and instructions on how to enter transcendental states of awareness through self-sourcing practices. 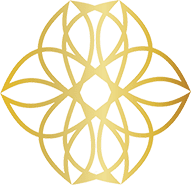 Throughout the journey, there will be personal and group activations and sound bowl treatments taking place to assist in the integration of your ceremonial experiences. 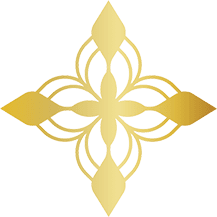 Immerse in the Sacred Lands of Maui

Bask in the breathtaking beauty of Maui, as you shall be staying cliff side on the North shore of the gorgeous pacific ocean. 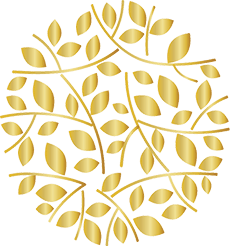 Greet the morning sun with meditation and ritual while learning the treasured teachings of solar rejuvenation and sun gazing. 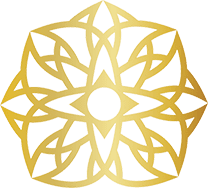 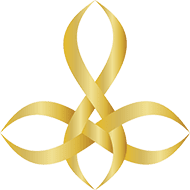 There will be healthy organic gourmet meals served daily to support and nourish your body and vitalise your mind. 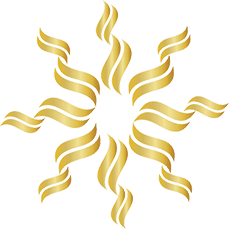 Air that is filled with negative air ions and rich with life force prana, will continue to rejuvenate your entire body during your stay. 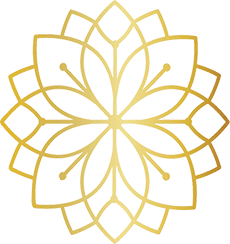 To help integrate and in support of the vibrations there will be opportunities for daily movement either in a group container or while taking personal space.

Sign up to register your interest and be the first to know when our retreat becomes available. Spaces on our retreats are filled very quickly and so we want to do our best to make sure those who are interested in joining are notified first.

“In the presence of Divine Witness, Miracles will happen. Allow yourselves to be fully seen and you shall be granted with Holy Vision.”