Personalised Support for the Golden Age

Join us in global prayer and meditation 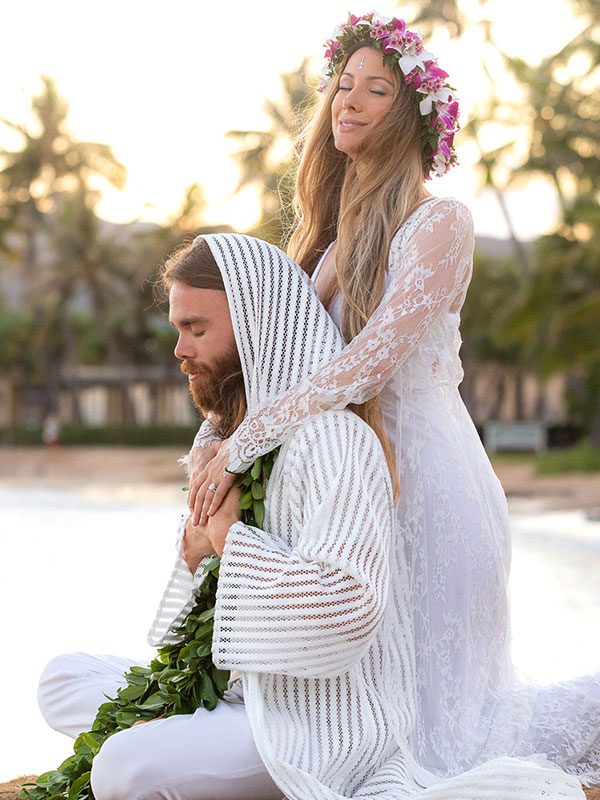 Shekinah and Sananda are here for you and offering to place you in a sacred and very specific container where miracles and answered prayers occur. Through this Miracle Matrix, you may write in your personal requests for healing of your body, mind and heart, share your focused intention of your heart’s dreaming and receive the blessings that come from this Miracle Matrix.

There will also be a section for you to share any requests on your family that you would like to see actualized. Whether you would like more abundance, wish to attract your divine partner, change jobs, or even just have a question you wish to receive an answer from the Universe, this Miracle Matrix is perfect for you.

We shall be holding 3 day intensive clearings, healings and activations at the end of each month that are tailored to each beloved’s request. These are also family focussed as each month you can send healings to family and friends who you know are in need of support. 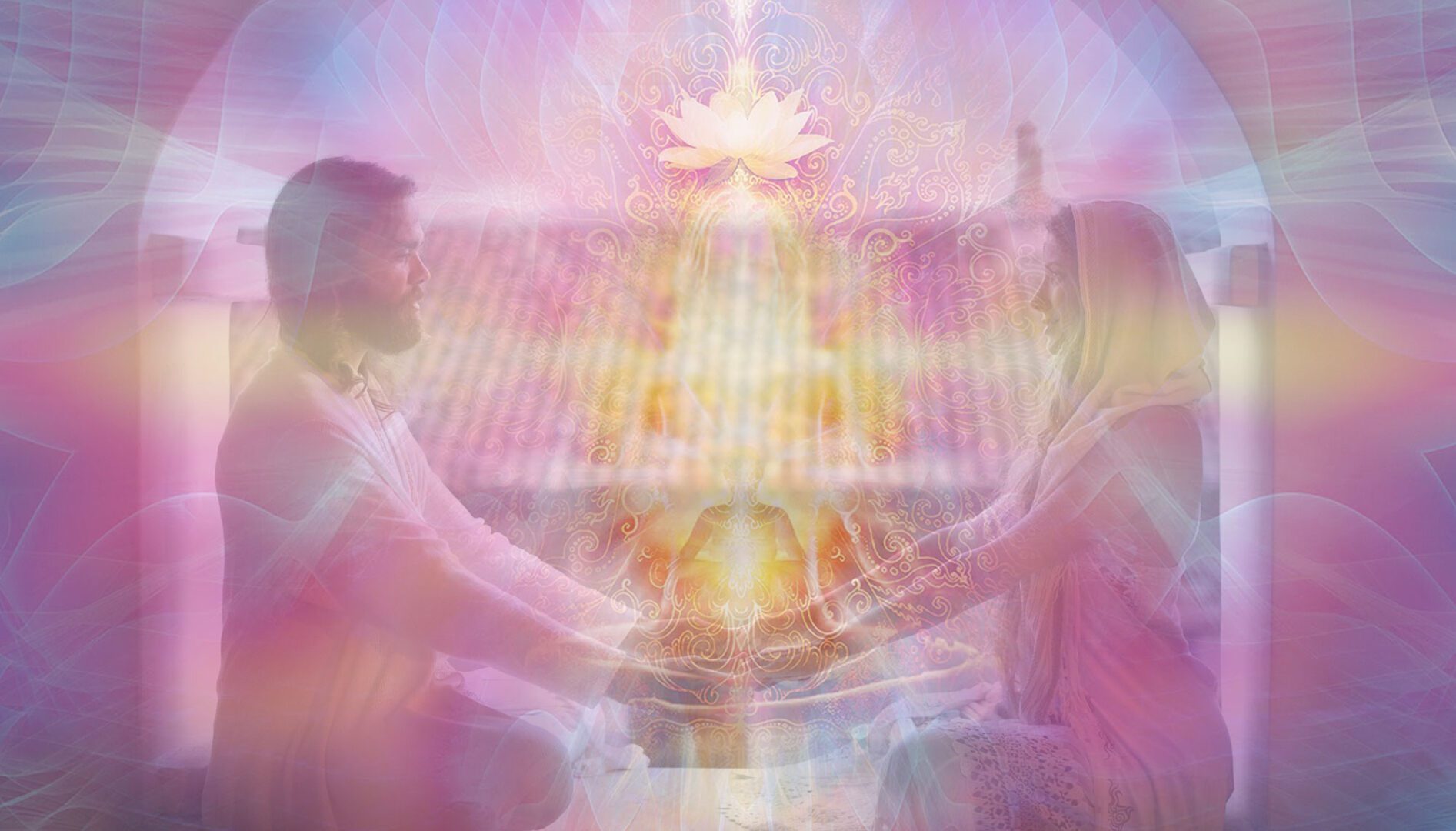 
Our 12 month packages of Golden Age Personalised Support are supplemented with monthly Encodements of Cosmic Consciousness. These are 12 audio transmissions that Shekinah and Sananda have hand crafted to prepare their beloveds for the Golden Age that humanity is being ushered towards.

The Encodements help you to return your consciousness to a period of time where humanity realizes its connection to the Universe, to the Earth grids and to each other. Imagine a moment living in an ancient land, where each person was empowered with a great knowing through his/her connection to the Universal Intelligence. This is the Golden Age we speak of and the times that we are living through, is the doorway to its entry.

The wisdom and universal access that becomes available at the peak of a Golden Aeon has been lost through the ages. Through these Cosmic Encodements, this higher consciousness becomes more accessible. It is time to reclaim the embodiment of your supernal gifts and become a true light bearer for your community, society and the world at large.

We have designed and created 12 levels of Cosmic Encodements that have been produced to help unwind your unconscious mind and attune to the higher mind and thus the intelligence of Cosmic Consciousness. This is all in preparation for the Golden Age that humanity is being ushered towards.

The importance of these audio Encodements are that they align your frequency to powerful energy lay lines and nodes that have returned to the planet in various sacred sites across the world. Each audio has been produced and encoded with the sound waves and frequencies of Earth’s most powerful vortexes in order for you to receive these energetic upgrades without the need to travel across the world.

There are 12 levels in total that will be released sequentially and will build up the frequency inside your consciousness over a steady period of time to insure you attune and live in the Golden Age.

plus bonus 12 Cosmic Attunements valued at $333

Package of all 12 levels

Each of the 12 Cosmic Encodement Audios are produced with the following technology: